Ancient China had monarchy, i.e. government headed by an emperor and a royal family. Chinese rulers also called monarchs based their government on the Confucian model, which taught that the ruler was a virtuous man who led by example… 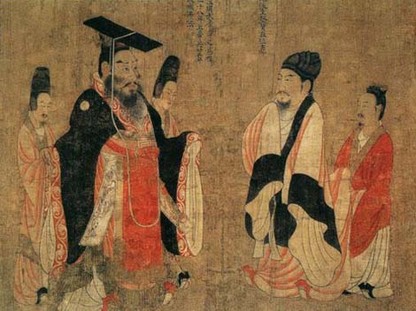 China like many other countries at that time was an agriculture based country with the river Yangtze as its lifeline.  During the ancient period the king would be the leader and would be more of a dictator than a king for the people who would take decisions beneficial to them. He has un-surpassing power in all areas be it economy or governance or agriculture which was the livelihood of the people.

Earliest incident of despotic leadership could probably be traced back to the Hsia dynasty (2200 – 1750 BC) when the emperor Yao picked Shun as his successor to help his people who were burdened by the regular floods. 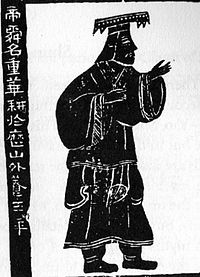 Shun can be given credit for being an enlightened leader, but he was very harsh on his people. He could put any of his people to death if they did not agree with his leadership. Other punishments included using whip, stick and fines for small offences. He was succeeded by Yu, who founded Hsia, the first dynasty.

During this dynasty the Chinese government or the emperor employed huge labor to work under four groups: military, farming, construction workers and textile labor. Textile labor were given the task of weaving silk thread by hand to make clothes for the royal family, construction work included public work such as building wall, enlarging canals for agriculture etc. 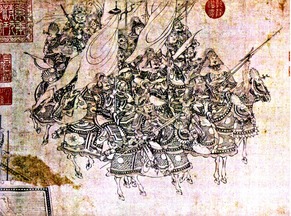 Ancient China was most of the time caught in battles against the Huns or the invaders. In military the casualty was very high, because at that time it was quiet common to have mass warfare killing thousands at the same time; ordinary soldiers were simply treated as pawns by the king and other leaders.