Ancient China was not one consistent regime (it had many emperors across many dynasties the constantly saw their empires grow and shrink. Relative to the Modern People's Republic of China, the Empires of China were typically smaller (with exceptions for the Yuen and Qing Dynasties -- which were not ethnically Chinese dynasties). 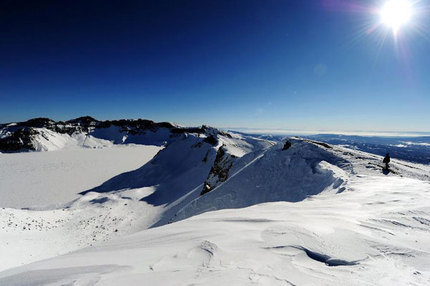 The overlap between the Imperial Chinas and the Modern China occur in nearly all provinces but overlaps minimally with the autonomous regions. Provinces in which there is little or no overlap include: Jilin and Heilongjiang in Manchuria and Qinghai in the Center West.

Jilin City, once the capital city of Jilin Province, is the second largest city in the province and the only city that has the same name as a province in China. As one of the A-class open city and one of the 30 super large cities in China, Jilin City is a historical and cultural city approved by the State Council. Jilin rime, sports on ice and snow, the Songhua Lake, the Wula Ancient City, the Northern Mountain Ancient Temple Group, and folk customs of the Manchu and Korean ethnic minorities make Jilin City full of characteristics of northern China. 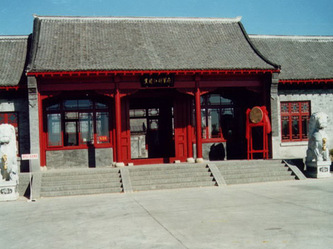 Heilongjiang is located in north-eastern part of China with a unique geographic location and rich tourism resources. Heilongjiang borders Jilin in the south and Inner Mongolia to the west; it also borders Russia to the north. It covers an area of 460,000 square km, the capital is Harbin.

Heilongjiang has a continental monsoon climate, its annual temperatures of –4°C to 4°C. Heilongjiang's winter are long and bitter with the temperatures ranging between -31°C to -15°C.Summer are short and cool with the temperatures between 18°C to 23°C.Generally speaking, summer is the best time to Heilongjiang. But if you are interested in snow, you’d better to go there in winter. Harbin, the capital, will hold the Harbin International Ice and Snow Festival in 5, January every year.

Named after Qinghai Lake, the largest inland saltwater lake in China, Qinghai Province is located in the north-eastern part of the Qinghai-Tibetan Plateau in western China. The province covers an area of more than 720,000 square kilometres (about 278,000 square miles), making it the fourth largest in China. Its total population is about 5.5 million, among which Han, Tibetan, Hui, Tu, Salar Uygur, Mongolian and Kazak minority ethnic groups are represented. Xining is the capital and also the largest city of Qinghai-Tibetan Plateau. 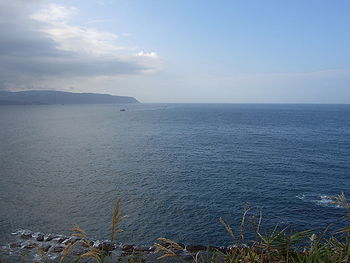 Ancient China was located in Eastern Asia and borders the Eastern China Sea, Korean Bay, Yellow Sea, and the Northern China Sea by Korea and Vietnam.

The East China Sea covers an area of around 1,249,000 km², connecting with the South China Sea by the Taiwan Strait and with merging with the Yellow Sea on the north. It is bounded on the west by mainland China, on the south by Taiwan and the Taiwan Strait, and on the east by Kyushu Island and Ryukyu Islands. The largest river draining into the sea is the Yangtze River. The Diaoyu Islands are the largest islands of the East China Sea. Furthermore, areas of the East China Sea are rich in oil and natural gas deposits. Territories with borders on the sea (clockwise from north) include: mainland China, Taiwan, Japan, and South Korea. 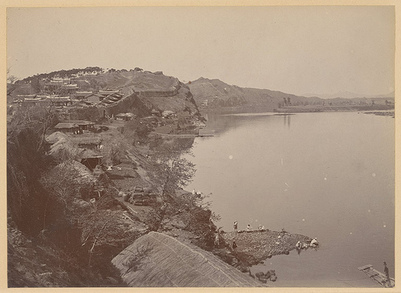 Korea Bay receives three of the major rivers of North Korea—the Yalu (which rises on Mount Paektu and forms much of the China–North Korea border), the Ch’ŏngchŏn, and the Taedong—in addition to a number of China’s smaller rivers. The bay is relatively shallow, seldom reaching depths greater than 164 feet (50 m). Its tidal range of 20 to 40 feet (6 to 12 m) is unusually high. Many wide sandbars extend along the coast, and the bay contains a number of rocky islands, including North Korea’s Ch’o, Sŏk, and Sinmi islands and China’s Ch’ang-Shan and Ta-Ch’ang-Shan islands. The major ports on Korea Bay are the North Korean cities of Namp’o and Sinŭiju and China’s Lü-shun and Tan-Tung.

The cradle of Chinese civilization and the Chinese race, the Yellow River is called the Mother River, providing fertility to the land. Legend says a dragon from the river brought to the Chinese the strokes from which the Chinese characters developed, according to Clapp. There is another side to the picture: The Yellow River is known as China's Sorrow (also "The Ungovernable" and "Scourge of the Sons of Han") because it has caused countless deaths through its devastating floods. The powerful floods have often changed the course of the river.